A LEGACY OF RESULTS-ORIENTED ADVOCACY, DEDICATED TO YOU

Representing the Seriously Injured and Their Families Throughout Missouri for Over 50 years.

With recognition as one of the top plaintiff personal injury law firms in St. Louis, Hoffman and Gelfman represents injury victims throughout the state of Missouri. After over 50 years of service in the St. Louis metro area, we continue to proudly represent you. During that half of a century, we secured over $350 million in settlements and verdicts for our clients.

Our acclaimed firm has a reputation for compassion and professionalism. Moreover, our practice area focus of accidents and injuries only helps us achieve successful results for you when you choose us to represent you. 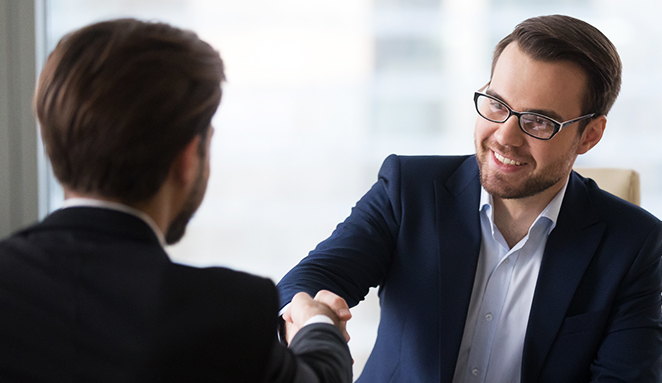 With decades of practice and experience in hundreds of court cases, our clients know they can count on our professionalism to navigate their cases successfully. The knowledge we can be relied on to handle their case allows clients to focus on their health and recovering from a setback the best they can.

Our cases most frequently occur in St. Louis County courts, St. Louis City Courts, and the Eastern District of Missouri. Additionally, we have experience in several of the surrounding county courthouses as well. Primarily, truck and car accidents, workers’ compensation cases, and medical malpractice comprise the bulk of our cases.

We understand the amount of trust you place in us when you are hurt at no fault of your own. We know how frustrating it can be to have your life and health compromised in such a scenario. Therefore, we assist with situations that are personal, and treat every individual that chooses us to represent them with the utmost sensitivity and care that they deserve.

Because of the repeated trust and confidence our clients grant us after an accident, we have obtained verdicts and settlements in excess of $350 million.

Some people never hire a lawyer because they say they do not want to make a big deal out of an accident. We are here to serve you and systematically address the uncertainties your case may face. Kindly call us today for a free consultation to evaluate your legal options and whether hiring a lawyer is the right choice for you.

Mr. Hoffman is consistently recognized as one of the “Best Lawyers in St. Louis,” a testament to the fact that his peers rank him at the highest level of professional excellence. He received the Award of Merit from the Bar Association of Metropolitan St. Louis on two separate occasions and the Award of Honor from the Lawyer’s Association of St. Louis.

Concentrates in the practice of catastrophic injury, medical malpractice, product liability, death cases, and work place injuries. Mr. Gelfman graduated from the University at Albany with honors, and in law school, served as Business Manager of the Law Review. He interned for the Hon. Leonard D. Wexler in the United States District Court for the Eastern District of New York and was selected for the Honors Program with the Department of Justice, Executive Office of United States Trustees in Washington, D.C..  Mr. Gelfman has been acknowledged by his peers as having an exemplary reputation with a high professional standing.

Mr. Gelfman is a member of The Missouri Bar, the Bar Association of Metropolitan St. Louis, the Missouri Association of Trial Attorneys, and the American Association for Justice. In addition, he served as a Lawyer Volunteer offering free legal representation to victims and their families who sought compensation under the September 11th Victim Compensation Fund and is a contributor to the Differential Diagnosis Litigation Packet, published in 2009 by the American Association for Justice.

Mr. Gelfman serves on several committees in the St. Louis community, including the St. Louis Men’s Group Against Cancer and City Academy. Mr. Gelfman is admitted to practice law in Missouri, New York, and New Jersey.